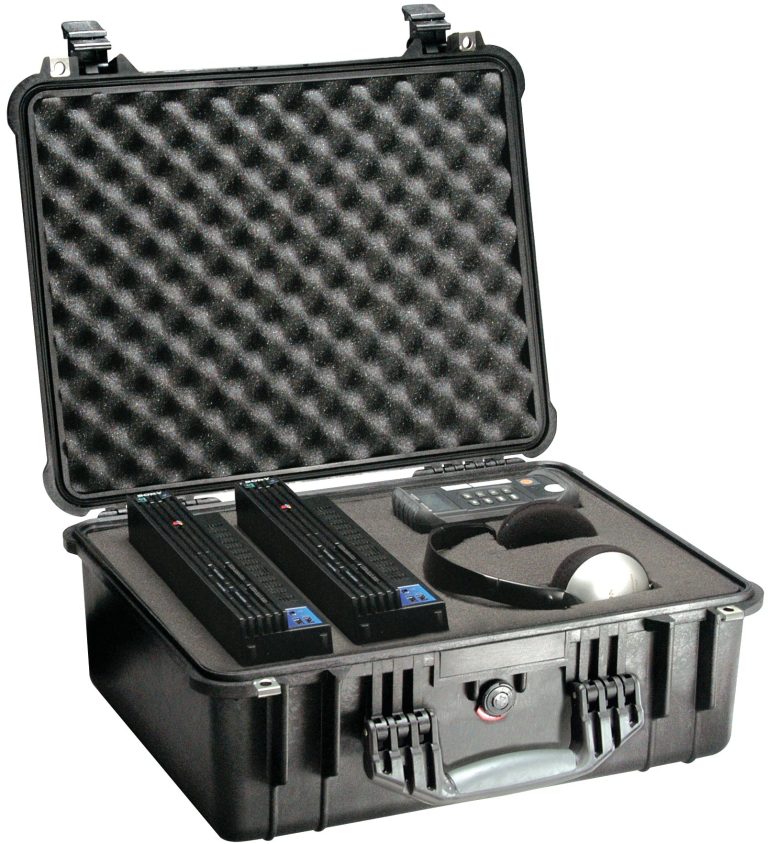 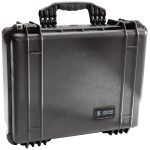 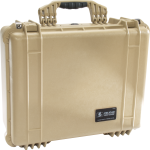 Case has a Lifetime Warranty

The Pelican™ 1550 case is made for performance. Along with its hard unbreakable outer shell, the 1550 comes with some extra secrets. An automatic purge valve on the front allows air to move freely in and out of the Pelican™ 1550 Case. This is so that the case can be opened in high altitudes without the vacuum effect occurring like in most other watertight cases. The Pelican™ 1550 Case comes standard with patented double throw latches that make the case easy to open. The double throw latch system pry’s against itself in two motions allowing the 1550 case to be opened even with intense pressure pushing up on the lid from the inside. If you need a larger case be sure to check out the Pelican™ 1560 Case.

Questions and answers of the customers

There are no questions yet. Be the first to ask a question about this product.